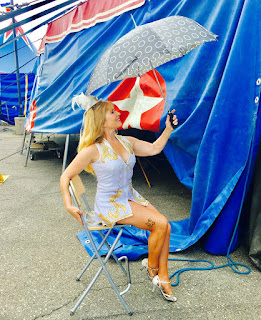 The world is in that backward place. I never thought people ( mostly men) would try and overturn Roe V Wade. I never thought the Planned Parenthood , a great place to go for reproductive health care would get violently attacked. I should have known something was going wrong when the arts became a luxury and the death of live music began.
I know people that truly believe the civil war never happened and that the confederate flag is good. I know people that embrace the kkk. I know people that think Hitler was good and Nazi is the way. I see people screaming at the public that come to the circus, because we have animals.
I lump them all together , terrorists and unpatriotic.
Freedom of speech does not mean throwing bags of excrement .
I know people that died fighting for our freedom.
I am in shock at the stupidity
I am ashamed at the hate.
I am thankful for the joy of the circus and the love of my family. 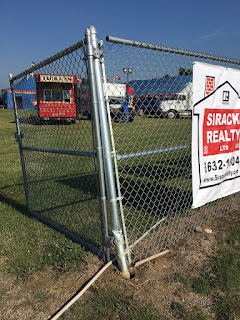 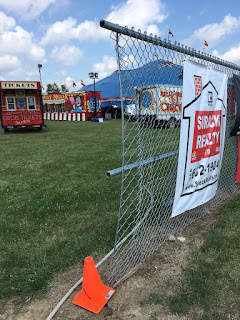 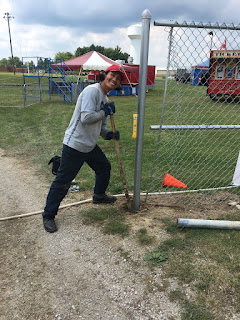 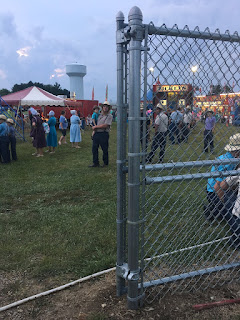 Sometimes people do this.
A day in the life of a fence.

All hands on deck 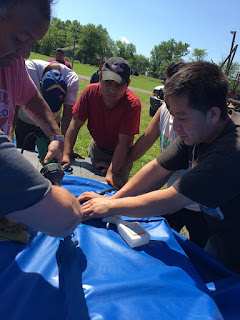 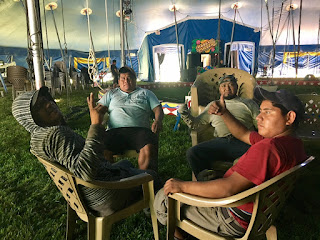 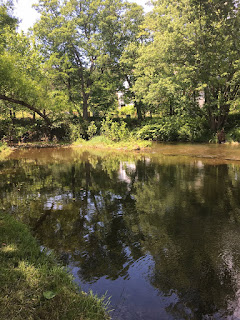 Showing Fresia how to play with elephants.  Making family history or herstory. 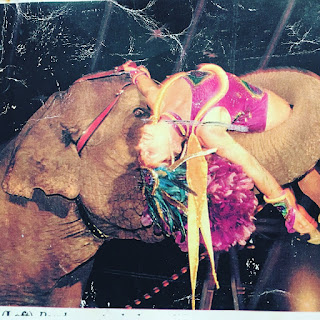 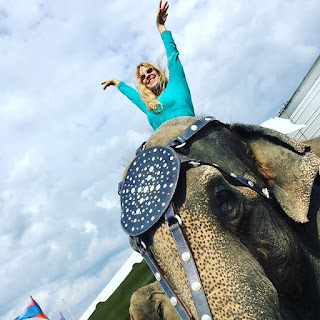 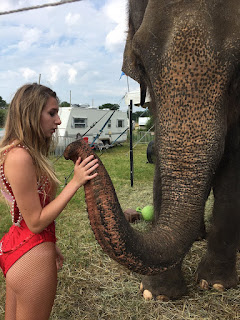 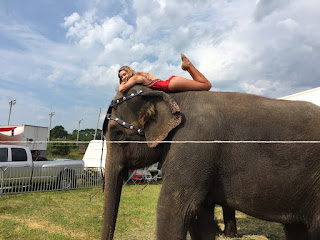 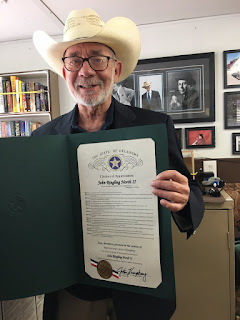 Gold is always in fashion! 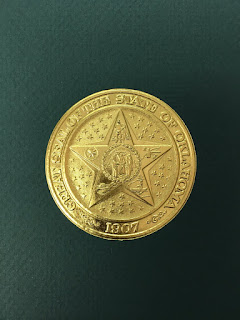 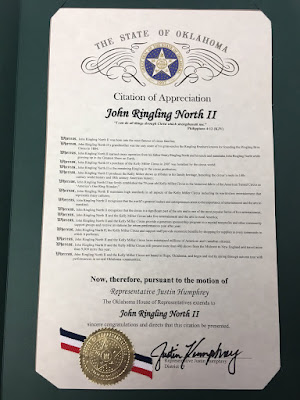 Today I blew the arrows. 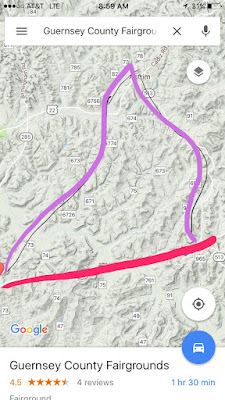 I thought the right off the lot was hwy 235 BUT it was Fairground Rd and my journey took me on the pink line. I was supposed to basically just get on I-70 east.
My big adventure took me ONLY an extra 6 miles. It was very hilly and exciting!!

Sheep are quite beautiful. I strolled around and thought of picking up all the wool.We are sharing the grounds with a sheep show. The grass lot where we are showing  is pretty soggy. Not a day to strut in heels. 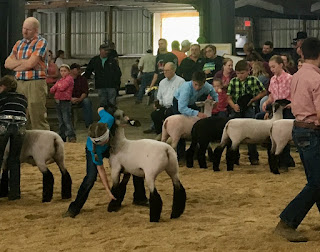 Fridman is welding new boxes for the new "shop truck". My truck is now the shop truck and I am moving to the air conditioned prop truck. 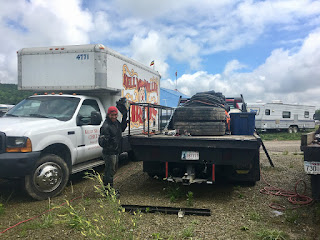 Jeremiah made split peas soup and he saved me this !! 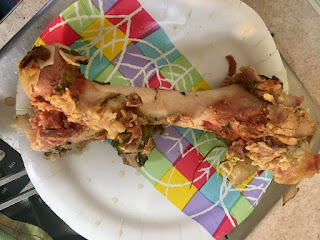